To learn more about the individual members of Lishmoa El Harina, read on>> 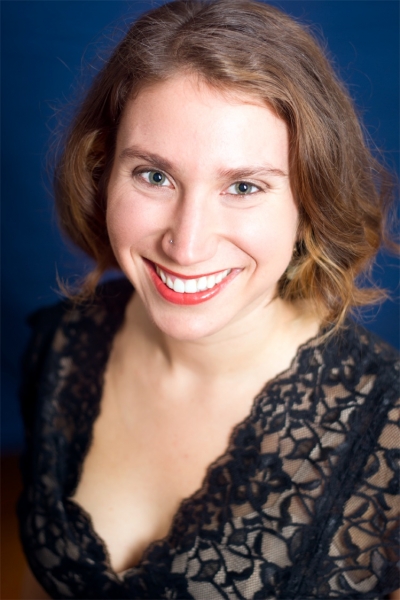 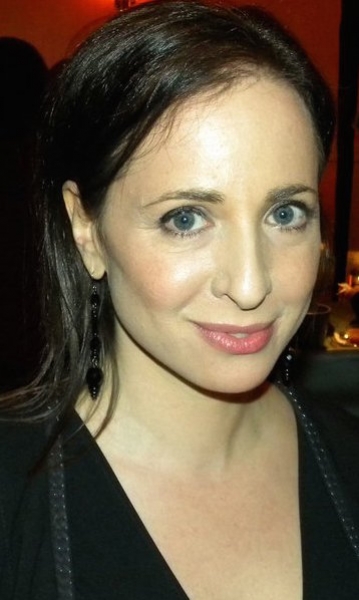 Tenor Eitan Drori studied in the Academy of  Music and Dance in Jerusalem and just recently finished the Israeli Opera studio. Last year he performed with the Israeli Philharmonic in the role of Tamino in Mozart's Magic Flute. During the Opera Studio, he had sang "Alfred" in Die Fledermaus by Strauss, "Don Ottavio" in Don Giovanni and "Ferrando" in Cosi fan tutte by Mozart. Eitan takes part of the international summer opera workshop in Tel-Aviv - IVAI. There he recently sang "Pedrillo" in "The abduction from the sereil" by Mozart. Eitan regularly sings the main oratorio repertoire with the leading orchestras and choirs throughout Israel such as Mozart's Requiem, Mendelsohn's Elija, Beethoven's Ninth Symphony, Bach's Mattheus Passion, Handel's Messiah and many more. Recently he sang the role of the evangalist in Bach's Johannes Passion. 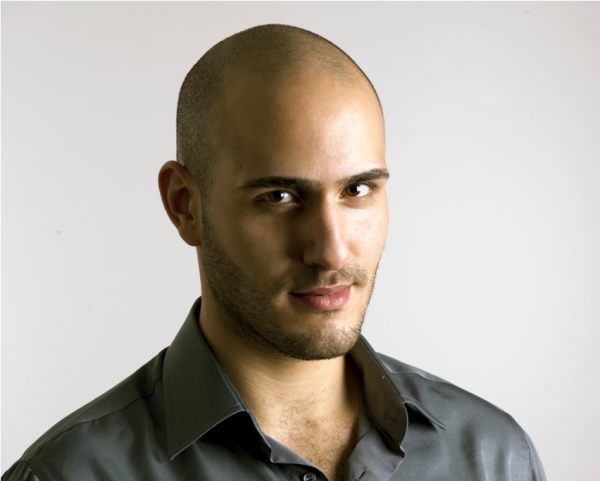 Soprano Amy Goldin enjoys singing a diverse repertoire, ranging from early music to jazz to kirtan.  A core member of the Antioch Chamber Ensemble, with whom she has performed in numerous festivals here and abroad, Amy has also performed with many acclaimed ensembles in New York City and the greater Hudson Valley, including Voices of Ascension, Holy Trinity Bach Choir, The Clarion Society, Fifth Avenue Presbyterian Chamber Choir, Sheep Island Ensemble, the Juneau Alliance, Kairos Consort, and Prana. She currently resides in Woodstock, NY with her two children. 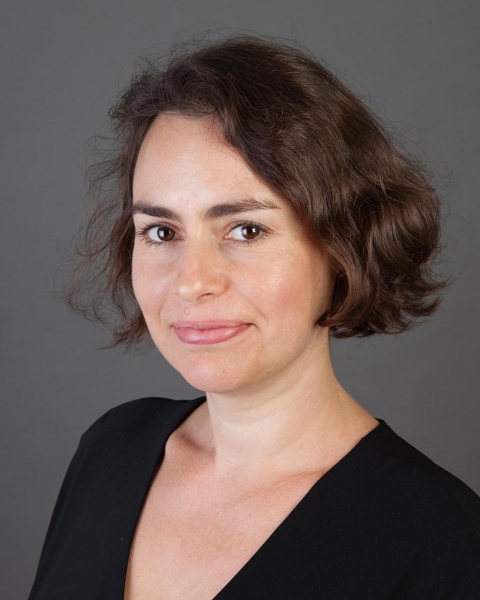 Jake Halperin studied vocal Performance with Ms. Marina Levitt at the Jerusalem Academy of Music and Dance. He has previously studied Composition with Ittai Rosenbaum. He has been a member of the leading professional vocal ensembles in Israel, and has performed as a soloist with various choirs and orchestras in Israel and Europe. In recent years, he has also acted as musical director of the Ma'ale Adumim chamber choir 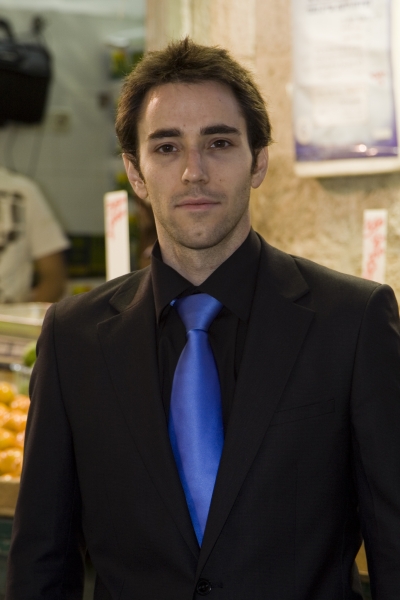 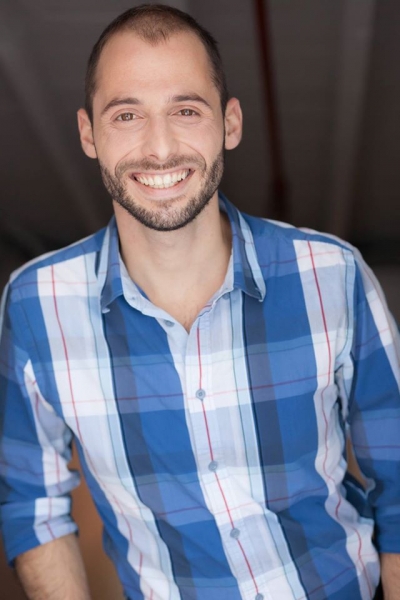 Amit is a Technion graduate in Physics and Electrical Engineering and specializes today in data science. He is also an entrepreneur working to launch his first start-up company, developing a device for early detection of stroke that will give stroke victims a better chance for survival. If all of this isn't enough he is an accomplished bass singer. He has worked with several amateur and professional a cappella groups and a successful barbershop quartet. Amit grew up in an orthodox family and has a lifelong love for Jewish music. In his (rare) spare time, he enjoys recreational mathematics and numismatics. Amit has a wife and son, who are travelling with him to Canada. 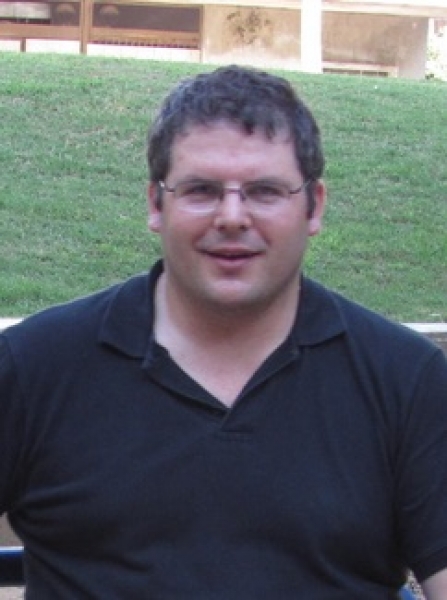 A native of South Africa, where she studied theatre and dance, Aviella made aliyah and furthered her career in Israel, gaining her nickname as the "Gilbert & Sullivan Girl" by playing numerous soprano leads in Encore! Educational Theatre productions of Gilbert and Sullivan operettas. She is also an International Vocal Arts Institute graduate and has performed as a soloist with both the Israel Chamber Orchestra and the Israel Symphony. Some of her operatic roles include the Countess in "The Marriage of Figaro" and Donna Anna in "Don Giovanni" and her musical theatre roles include Laurey in "Oklahoma and Lily in "The Secret Garden". She has performed with the Zamir Chorale in the annual Abu Ghosh festivals and works as Director and Co-Producer for J-Town Playhouse Theatre in Jerusalem with a focus on Stephen Sondheim. 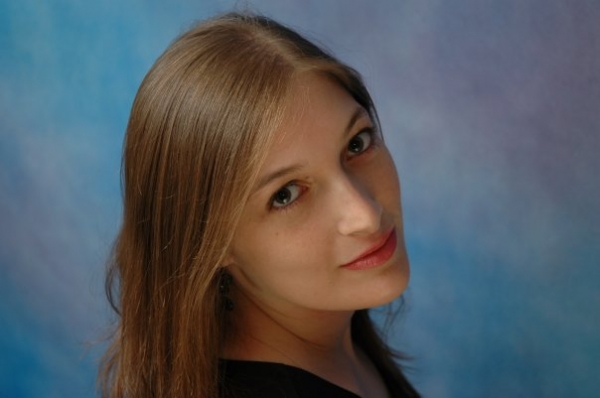