Morocco and Israel, what does this agreement mean on the ground, etc.

Reb Steve will share coffee with Seymour (Epi) Epstein. They will have a discussion on Morocco and Israel, what does this agreement mean on the ground, etc. 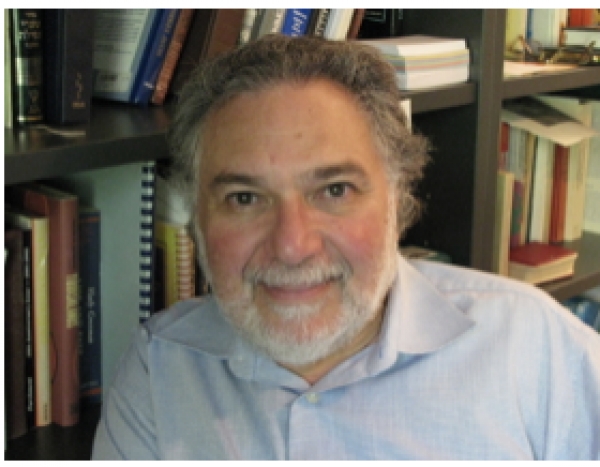 Dr. Seymour (Epi) Epstein has been active in every aspect of Jewish education, formal and informal.  He worked at United Synagogue Day School in Toronto and helped to found an experimental high school there in 1971. From 1973 to 1978 he was an assistant professor at McGill University where he directed the Jewish Teacher Training Program of Montreal. He was actively involved in Camp Ramah and directed the Canadian Ramah for three summers.

In 1981 Dr. Epstein moved to Morocco to become the educational consultant for the American Jewish Joint Distribution Committee in Casablanca. During his eighteen years of JDC work, he was active in Morocco, Western Europe, and the Former Soviet Union. He served the JDC as Director of Jewish Education and was responsible for community development in Siberia, Russia.

For the ten years from 1999 to 2009 Epi was the director of Toronto’s Board of Jewish Education at UJA Federation. In 2009 his first book, From Couscous to Kasha: Reporting From the Field of Jewish Community Work, was published by Urim Publications. The Esther Scroll: The Author's Tale was published by Mosaic Press in 2019.

Epi consults in the field of Jewish education and community planning.

He and his wife, Cheryl, have two children, Yoni and Sarit.