Conversations Over Coffee with Gil Troy

Zionism and the Next Generation

Reb Steve will share coffee with Gil Troy, American Historian. They will have a discussion on Zionism and the Next Generation. 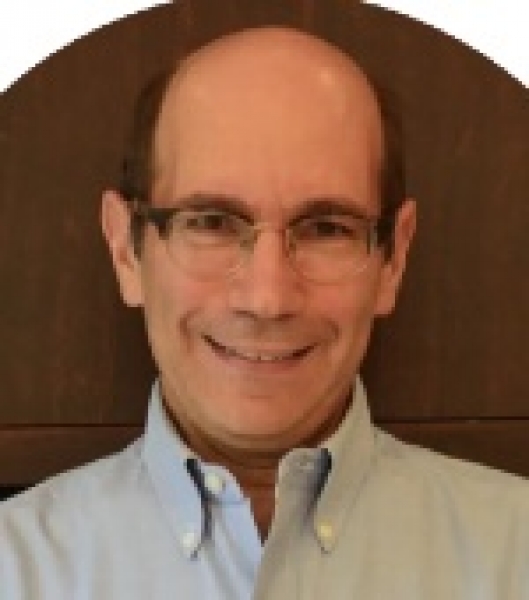 Gil Troy is a distinguished scholar in North American History at McGill University, currently living in Jerusalem. He is an award-winning American presidential historian and a leading Zionist activist. In the Foreword to Troy’s latest book, The Zionist Ideas: Visions for the Jewish Homeland – Then, Now, Tomorrow, Natan Sharansky writes:  “This magnificent work is the perfect follow-up to Arthur Hertzberg’s classic The Zionist Idea. Combining, like Hertzberg, a scholar’s eye and an activist’s ear, Gil Troy demonstrates that we now live in a world of Zionist Ideas, with many different ways to help Israel flourish as a democratic Jewish state.”

Recently designated an Algemeiner J-100, one of the top 100 people “positively influencing Jewish life,” Troy wrote The Age of Clinton: America in the 1990s, and ten other books on the American presidency. One leading historian called Age of Clinton “the best book on the man and his times.” Troy edited and updated another classic, the multi-volume History of American Presidential Campaigns, originally edited by Arthur M. Schlesinger, Jr. and Fred Israel. He is now writing new essays on the 2012 and 2016 elections.

Troy’s book Moynihan’s Moment: America’s Fight against Zionism as Racism, describes the fall of the UN, the rise of Reagan and the spread of Anti-Zionism.  Jewish Ideas Daily designated it one of 2012’s “best books.”

He appeared as a featured commentator on CNN’s popular multipart documentaries, The Eighties, The Nineties, and The 2000s. He has been interviewed on most major North American TV and Radio networks.