Reb Steve will share coffee with Jakir Malela, Cheif Executive Officer of Hazon-Pearlstone. They will have a discussion about Jewish Peoplehood & Planethood: How Jewish Communities Confront the Climate Crisis. 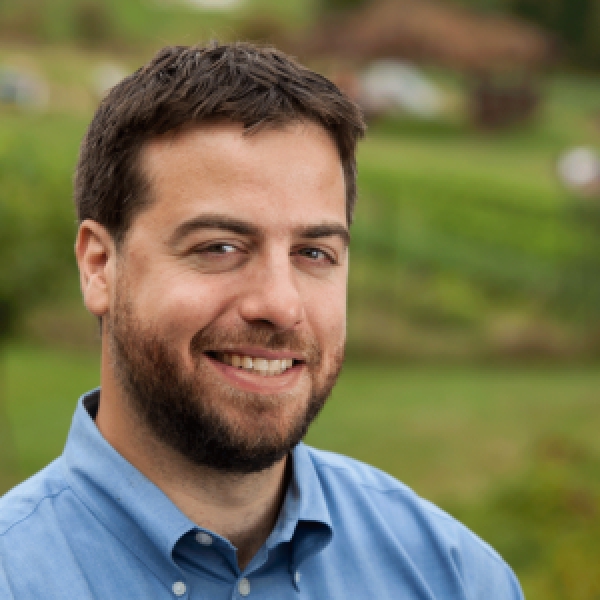 Jakir Manela is the CEO of Hazon and Pearlstone. Born and raised in the Washington, DC metropolitan area, he graduated from the University of Wisconsin in 2004 and went to work at the Isabella Freedman Jewish Retreat Center as a Teva Jewish outdoor environmental educator.

In 2006, he established Kayam Farm, North America's first Jewish Community Farm, at Pearlstone and in 2012, Jakir was promoted to become Pearlstone’s Executive Director. For the past ten years, Jakir has helped lead Pearlstone to its perennial status in the Slingshot Guide as one of the most innovative Jewish organizations in North America.

Today, Jakir works collaboratively with the wonderful staff and board members at Hazon and Pearlstone, as well as funders and partners across the country, leading the new Hazon-Pearlstone entity into a new chapter of growth and impact. Jakir lives just up the road from Pearlstone with his family. He coaches youth sports and loves building campfires and making music with friends.

Upcoming Events in this series