This week's conversation will be broadcast live to the Beth Tzedec Facebook page and YouTube channel. Comment with your questions for Chancellor Dr. Rubin Schwartz on either platform! 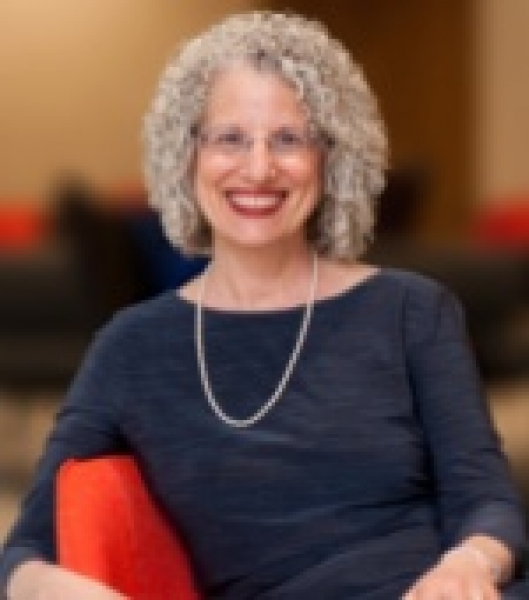 Shuly Rubin Schwartz, Irving Lehrman Research Professor of American Jewish History, a groundbreaking scholar of American Jewish history, and a visionary institutional leader, is the eighth chancellor of The Jewish Theological Seminary. She is the first woman to serve in this role in its 135-year history.

Chancellor Schwartz is devoted to building on JTS’s unique strengths as a Jewish institution of higher learning that trains future leaders through deep study—with both head and heart—of Jewish texts, ideas and history. In JTS’s thriving community, students develop the creative ability to imbue others with the intellectual, cultural, and religious sustenance that our tradition offers, and they enrich every community of which they are a part.

Previously, Dr. Schwartz played a central role in shaping and strengthening JTS’s academic programs while teaching and mentoring countless students. From 1993 to 2018, she served as dean of the Albert A. List College of Jewish Studies, JTS’s undergraduate dual-degree program with Columbia University and Barnard College. In 2010, she was also named dean of the Gershon Kekst Graduate School. In 2018, she assumed the provostship, while continuing as dean of the Kekst School.

Chancellor Schwartz was one of the first women on the JTS faculty and played an instrumental role in introducing Jewish gender studies into the curriculum. As a scholar, she brings to light previously overlooked contributions of women to Jewish life and culture over the centuries and continually expands our understanding of American Judaism. Among her publications is the award-winning book, The Rabbi’s Wife, a penetrating examination of the role of rabbis’ wives in the development of American Jewish life.