Reb Steve will share coffee with Dr. Michael Mischna, atmospheric scientist studying the weather and climate of Mars at the NASA Jet Propulsion Laboratory in Pasadena, CA. They will have a discussion about Dr. Mischna's career and work in NASA's Mars exploration program.

This week's conversation will be broadcast live to the Beth Tzedec Facebook page and YouTube channel. Comment with your questions for Dr. Mischna on either platform! 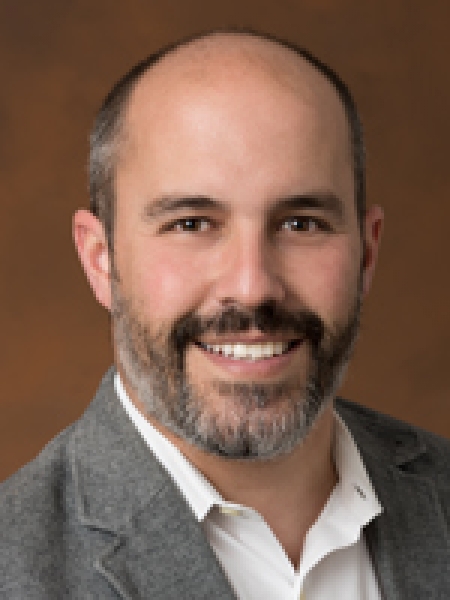 Dr. Michael Mischna is an atmospheric scientist studying the weather and climate of Mars at the NASA Jet Propulsion Laboratory in Pasadena, CA. Over the past 17 years as a research scientist, he has supported the safe landing of numerous spacecraft on the martian surface including, most recently, the Mars 2020 rover 'Perseverance' and Mars helicopter 'Ingenuity' of which he is a team member.

He received his B.S. in Atmospheric Science from Cornell University, and Ph.D in Geophysics and Space Physics from UCLA. He is presently Principal Scientist of NASA’s Mars Exploration Program Office, and is author of over 70 peer-reviewed publications and five book chapters.

With his wife, Jessica, he is the parent of two school-age children. Originally from New York, he loves the Mets, hates the Yankees and misses winters.