Conversations Over Coffee with Shmuel Rosner 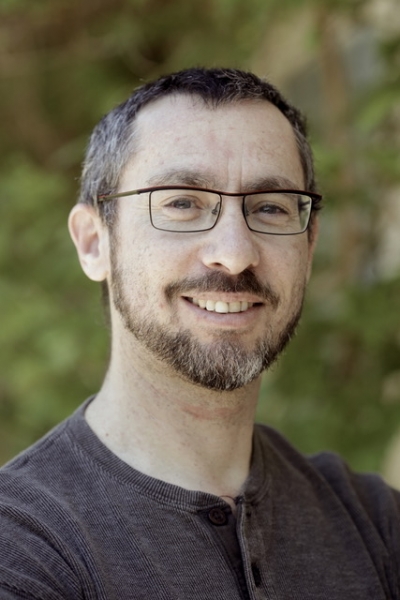 Shmuel Rosner is a researcher editor and writer based in Tel Aviv. He is a senior fellow at The Jewish People Policy Institute in Jerusalem, where he specializes in Israel-Diaspora relations, Israeli Judaism, American Jewish affairs, conversion and other issues.

A long time journalist, Rosner is a contributing opinion writer for the International New York Times; he writes the blog "Rosner’s Domain" for The Los Angeles Jewish Journal; he is a weekly columnist for Israel’s daily Maariv. Rosner also writes regularly for the magazine Moment, and wrote for Slate, Commentary, The New Republic, Azure, Foreign Policy, the Jewish Forward, the Jewish Chronicle and the Jewish Review of Books.

In 2021, Rosner joined Kann-News (Israel TV’s channel 11) as news commentator. He also recently founded and is the editor-in-chief of a data-research website Hamadad, that investigates and reports on Israeli politics, society, identity and culture.

Rosner is the non-fiction editor for Israel’s largest publishing-house, Kinneret-Zmora-Dvir.

Rosner’s book Shtetl Bagel Baseball - on the state of American Judaism (Hebrew, 2011, Keter books) was praised by reviewers and was on Israel’s bestseller list.

His second book, The Jewish Vote: Obama vs. Romney, a Jewish Voter’s Guide was published in 2012 (English, Jewish Journal Books).

His third book, The Jews: Frequently Asked Questions was published in Hebrew in September 2016 (Hebrew, Dvir).

His fourth book (with Prof. Camil Fuchs): #IsraeliJudaism, Portrait of a Cultural Revolution was published in both Hebrew and English.