Reb Steve will share coffee with Ben Freeman, a gay Jewish internationally-renowned author, educator and Diversity, Equity and Inclusion specialist. They will have a discussion about Jewish pride. 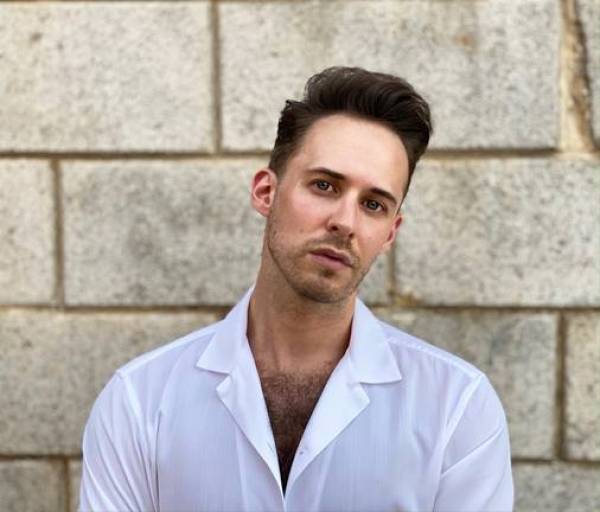 Ben M. Freeman is a Jewish leader, a Jewish thinker, and a Jewish educator. Born in Scotland, Ben is a gay Jewish internationally renowned author, educator and Diversity, Equity and Inclusion specialist focussing on Jewish identity, combatting Jew-hatred and raising awareness of the Holocaust. He came to prominence during the Corbyn Labour Jew-hate crisis and quickly became one of his generation's leading voice against anti-Jewish racism.

As a specialist in the field for over a decade, Ben is a prominent thought-leader on Jewish education, history and identity and carries out speaking engagements all over the world. He is a trained teacher and experienced lecturer designing and facilitating unique learning experiences for both his students, the general public and global organisations. He has worked with a variety of companies from Facebook to Hollywood studios, such as The Jim Henson Company. His work also includes consulting for Emmy Award winning directors on documentary projects, such as Jews of the Wild West. Ben is also a Research Fellow at the Institute for the Study of Global Antisemitism and Policy (ISGAP) and is a Jewish Diplomat for the World Jewish Congress.

Through his work, he aims to educate, inspire and empower both Jewish and non-Jewish people from all over the world.