Two Execs: What They Think Now

Reb Steve will share coffee with Jerry Silverman, former president and CEO of The Jewish Federations of North America. They will have a discussion about "Two Execs: What They Think Now". 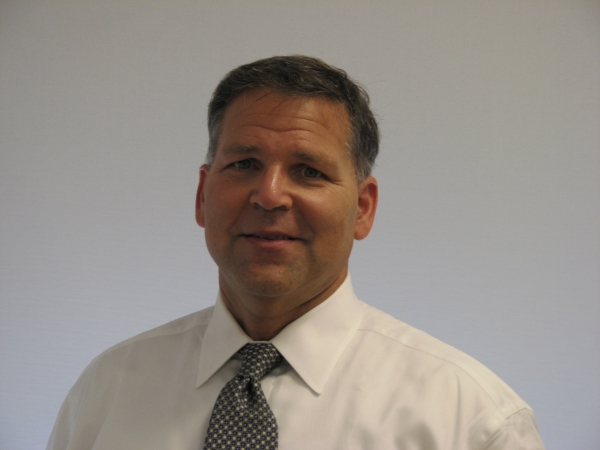 Gerrald (Jerry) Silverman served as president and CEO of The Jewish Federations of North America for ten years (2009 -2019). An outspoken advocate for Jewish Peoplehood, Mr. Silverman is widely known for his views on enhancing religious pluralism in Israel and strengthening Jewish communities worldwide.

Under Mr. Silverman’s leadership, JFNA has realigned its priorities and organizational culture with focus on its 147 Federations and 300 Network communities. Jewish Federations collectively raise $2 billion annually and manage $20 billion in assets and endowments to protect and enhance the well-being of Jews throughout the globe.

Before joining JFNA, Mr. Silverman served as president of the Foundation for Jewish Camp. For a decade before that, he held a range of executive positions at Stride Rite Corp. of Boston and at Levi Strauss & Co. in San Francisco.

Mr. Silverman is married to Erica Silverman and is the father of five children and has two grandchildren.