The Russian invasion of Ukraine has had a dire impact on the lives of millions of people. The repercussions have also created tension, distrust and isolation between nations and governments. In particular, Israel has been sanctioned by Russia for its stance on the invasion, impacting relations between the two countries and the non-government agencies acting in their borders.

Professor Aurel Braun joins Reb Steve via Facebook and YouTube to discuss the Ukraine-Russia situation and its effect on international initiatives, with particular focus on The Jewish Agency and their work in assisting Russian Jews in making aliyah. 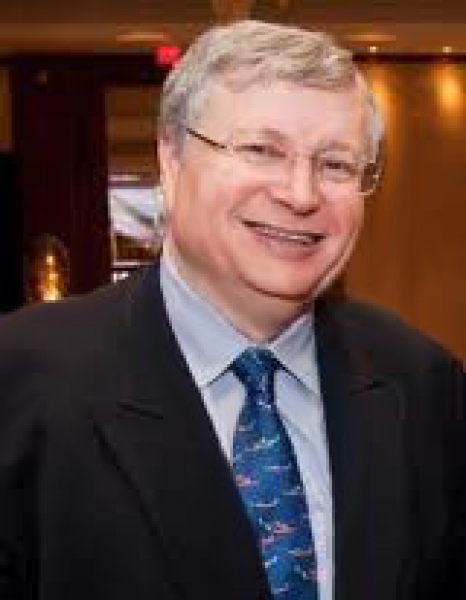 Between July 2012 and June 2015 he was a Visiting Professor teaching in the Department of Government, Harvard University. Professor Braun has twice been appointed a Visiting Scholar at the Hoover Institution, Stanford University. In March 2009, the Federal Cabinet via a Governor-in-Council appointment made Professor Braun the Chairman of the Board of Directors of the International Centre for Human Rights and Democratic Development (Rights & Democracy) for a three-year term. In December 2012, Professor Braun was awarded the Queen Elizabeth II Diamond Jubilee Medal for services to Canada and for academic distinction by the Governor-General of Canada.

Professor Braun has published extensively on communist affairs and strategic studies with a special focus on the problems of the transformation of the socialist systems in the former Soviet Union and in Eastern Europe. He is also a specialist in international law. He is the author and/or editor of several books. His latest book is NATO-Russia Relations in the 21st Century. His forthcoming book is on Russia, the West and Arctic Security.